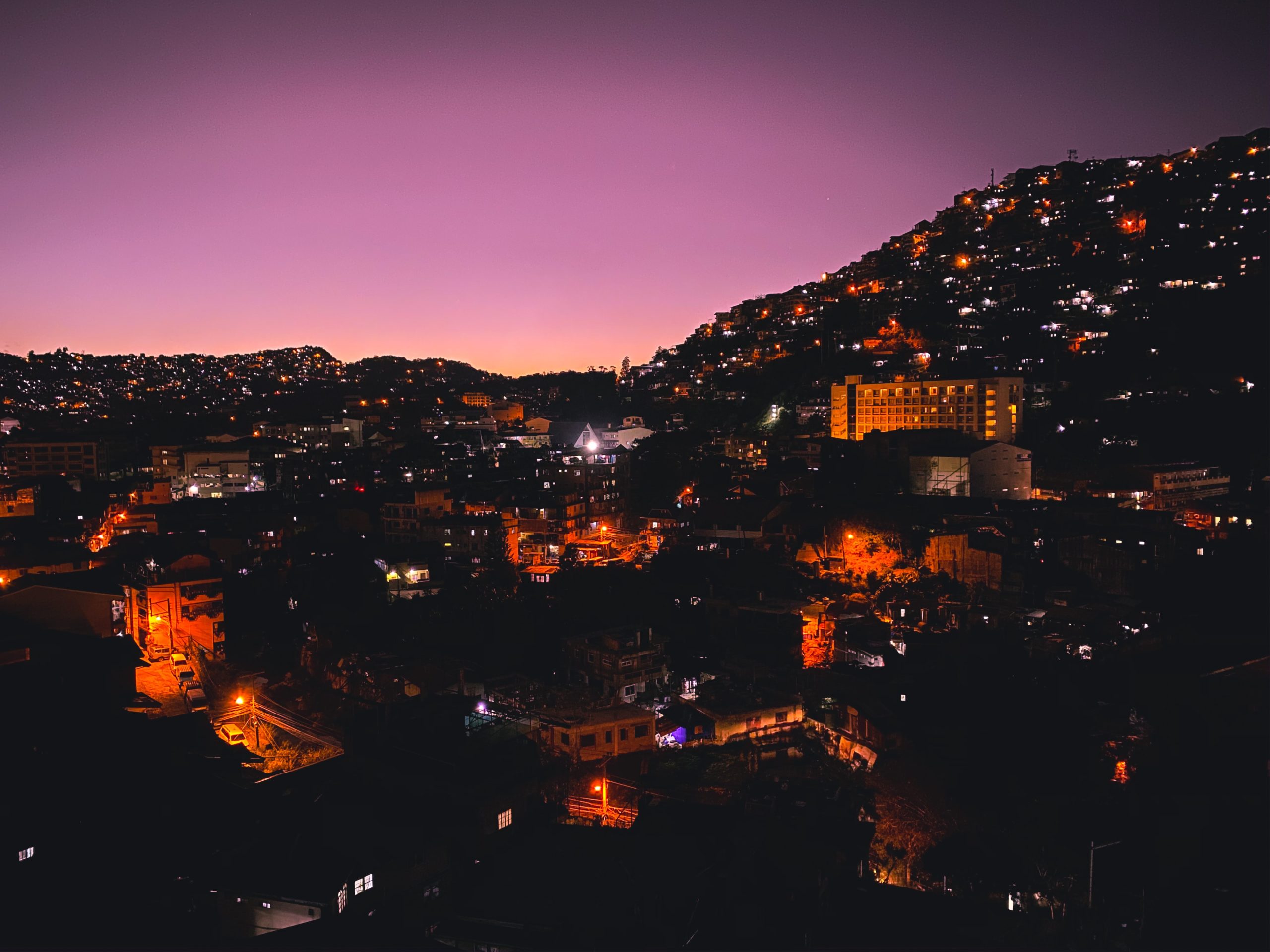 Where are we located?

JOANNA LAW OFFICE is located in Baguio City, Philippines, a city located in the mountains of the Cordilleras. Baguio City is the 6th safest city in South East Asia according to numbeo.com. In 2017, Baguio City was included in the United Nations Educational, Scientific and Cultural Organization (UNESCO) Creative Cities Network as a Creative City of Crafts and Folk Art. It is the first city in the Philippines to join the exclusive club. Baguio City was also awarded the Clean Tourist Award by the  Association of Southeast Asian Nations (ASEAN).